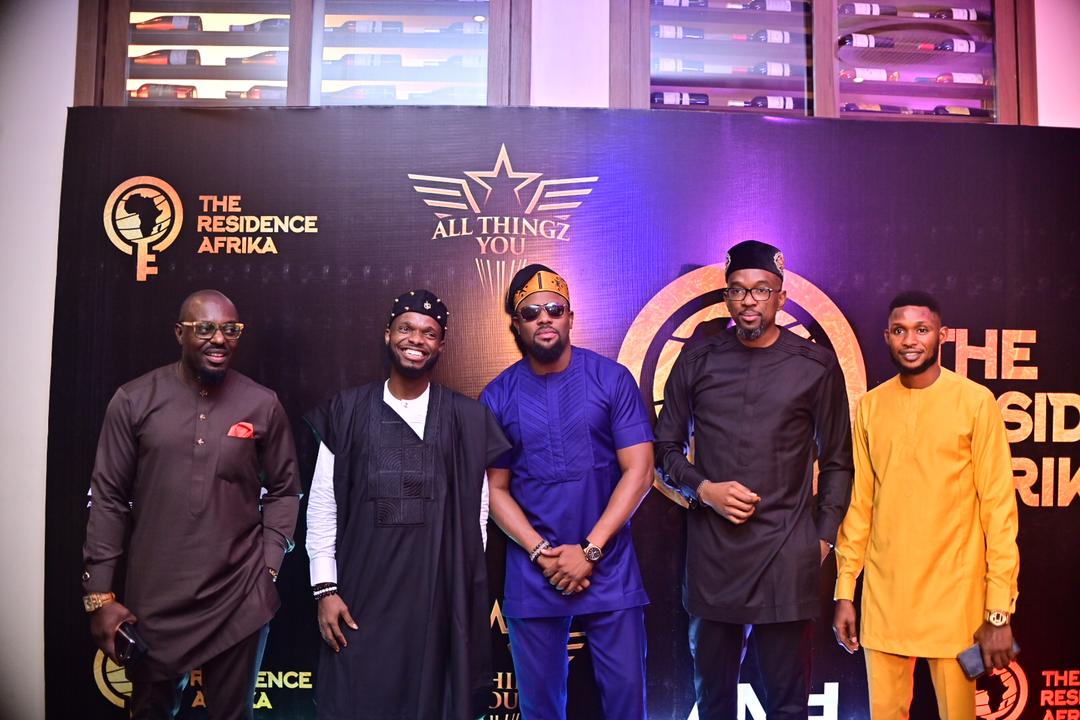 Nigerian company, Africa Network Entertainment Limited (ANEL) has announced plans for the premiere of its much-awaited reality TV Show; The Residence Afrika. The first season of the Show tagged The Quest Edition will debut in March 2022 with 24 contestants from Anglophone countries in Africa competing for the grand prize of $500,000.

Chairman of ANEL and Executive Producer of The Residence Afrika; Mr Kelechi Freeman Ukadike made this known at the launch party of the reality TV Show held on Saturday in Lagos, Nigeria. He stated that,

“There is a possibility for the contestants to win more than $500,000 because they will all have the opportunity to showcase their knowledge, talents and business skills throughout the Show especially during brand tasks”.

While presenting the vision of the Show to pressmen and special guests, the Project Manager of the Reality TV Show; Mr Chuks Anyaduba, said that the goal is to curb political upheavals and misunderstandings created by cultural diversity. This will be achieved by showcasing and harmonizing the value systems of different ethnic groups in Africa on the Show.

“After two years of planning and preparation, the Show’s first season will be aired in Africa and around the world including the United States and the United Kingdom.”

According to the group, preparations are being made to drive engagement and publicity via digital platforms globally. Organisers are also working on ensuring viewers can vote for their favourite contestants by purchasing credits via digital solutions like Paypal, Flutterwave and Bitcoin.”

Viewers will be able to watch the Show on The Residence Afrika app which will be available on Google Playstore and the App Store. They can also have direct conversations with the contestants and choose their Star contestant of the week, every week of the Show.

Auditions will be open to Africans irrespective of status, gender and background. All contestants will apply online through a transparent audition process. Visit https://theresidenceafrika.com/ for more information on the Show.

The Residence Afrika which will have 2 Mansions in an undisclosed location, is a much-anticipated reality TV Show for Africans aimed at empowering talents from the continent with more business opportunities.

Hosted by Cee Classic, the Launch Party had in attendance notable personalities, celebrities, comedians and tastemakers like Solomon Oyekunle, Uti Nwachukwu, Melvin Oduah, DJinee, Jay One, Wilma, Hero Daniels, Moses Inwang, and a host of others.