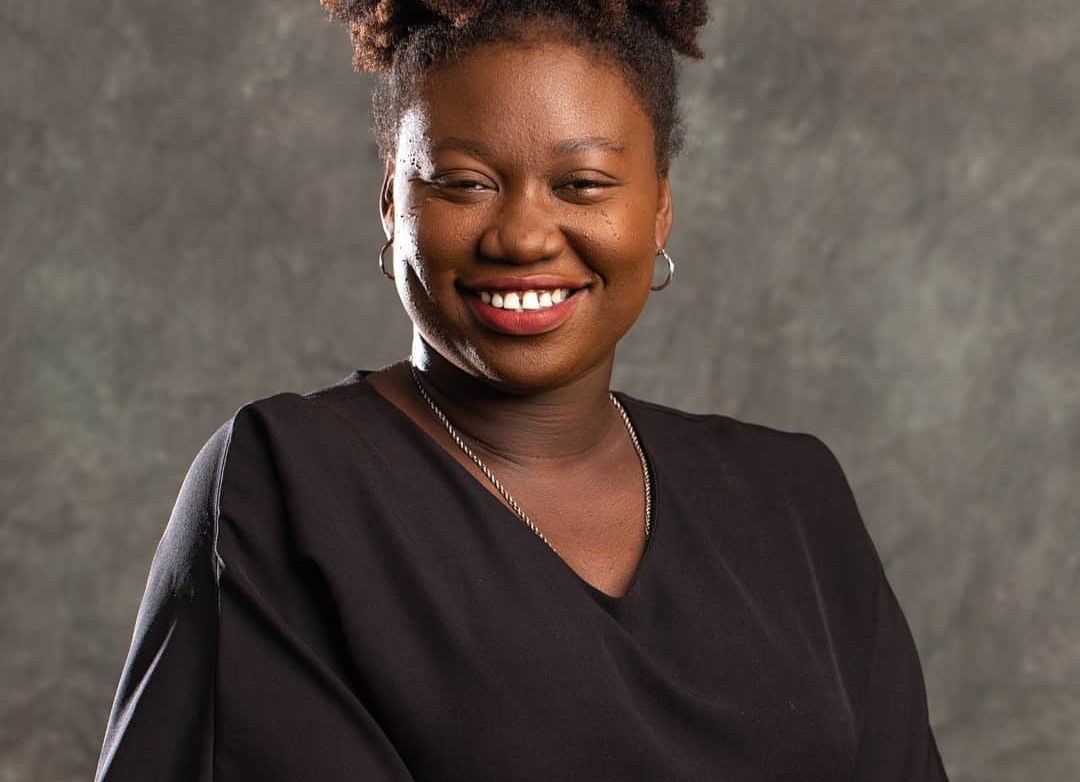 As the world-wide appetite for Africa’s tech ecosystem increases, Public Relations Consultant, Abiola Bonuola who focuses on PR for tech businesses, last weekend, announced the launch of Abiola Bonuola Communications (ABCS), a public relations agency for African startups, VCs and entrepreneurs. According to her, the new agency will help brands tell their unique stories to their audience and attract more investments for startups in the continent.

Based in Lagos, Nigeria, ABCS will usher in new opportunities for the communications industry and tech community while delivering high-quality services to its clients. The company boasts of a team of well experienced and dedicated tech writers, visual designers and account managers who have worked on numerous PR campaigns for tech startups in Africa.

Since inception in 2021, the company has had an interesting list of clients across fintech, femtech, transport tech and health tech, some of which include Bossbus, Shecluded, VFD Group and several others.

Speaking at the launch, Abiola stated, “ABCS will be a catalyst to African growth. We understand the realities that tech startups face, so we are currently offering Tech PR services specifically tailored to their needs.”

She added, “The success of the ecosystem depends on how well the African story is being told and we are happy to support the industry with the right insights for a better reputation.”

ABCS seeks to be the PR Manager to Africa’s innovation world. To contact the Agency, African entrepreneurs, startups and VCs can reach out at abiola@abcs.africa or hello@abcs.africa.