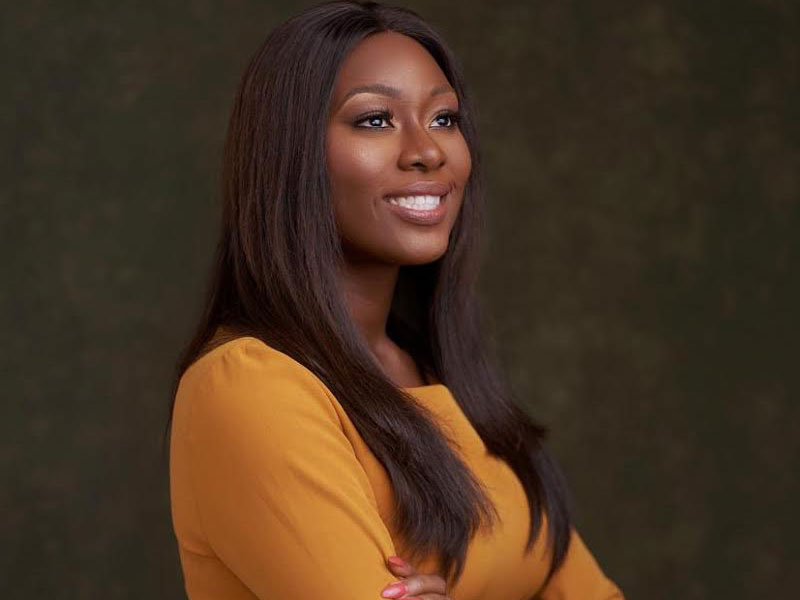 While speaking at an exclusive virtual media conference hosted by Bora Communications, these modern media architects led discussions on several ways modern journalists can build their brands by establishing strong online identities, growing a large and dedicated following, restoring the reputation of journalism in Africa, managing the existing standards for journalists and developing custom distribution systems for their work.

Discussing the importance of branding through social media for the 21st Century journalist, David Hundeyin advised journalists to use their real names for social media accounts. According to him, social media is now unavoidably part of a journalist’s job as against the old belief that it was at odds with one’s career in journalism. He added that “Many believe that a journalist is not expected to present their own opinions on social media because of their profession, this is not in entirety the truth as your audience in many cases are intelligent enough to separate the individual from the profession.”

Talking about her experience in the newsroom, Jan Ajwang said that, “Our passion and identity as journalists are very critical to establishing a personal brand in Journalism. We cannot build a personal brand without embracing our identity and why we chose journalism. In addition, doing excellent work as a journalist impacts significantly on the success of your brand.”

In building an endearing brand on radio, Osikhena Dirisu encouraged journalists to always present their audience with facts over personal opinions. He also mentioned credibility and authenticity as attributes journalists must possess to stand out. He said, “Journalists must constantly stick to the ethics of journalism because as a journalist your credibility is all that matters. Personal branding is still piggybacked on credibility and once you’re known as a journalist that researches and puts out credible and reliable information, you won’t have an issue. Once you’re a stickler for standards, a lot of people will give you the respect you deserve, tell other people to read your stories, and find a way to connect with you.

For more on these discussions, journalists can send emails to hello@bora.com.ng or follow Bora on Instagram @bora_comms

Bora Communications is the Pan-African public relations company of choice for corporate bodies and institutions that desire to stand out. The company has worked with global corporations, medium and large-scale enterprises to elevate their influence and reputation, position them as industry thought leaders, and set them apart in a busy marketplace. At Bora, the approach to PR includes innovative strategy, fresh thinking, storytelling, and result-driven outcomes.